Currently available for rent/purchase on all platforms 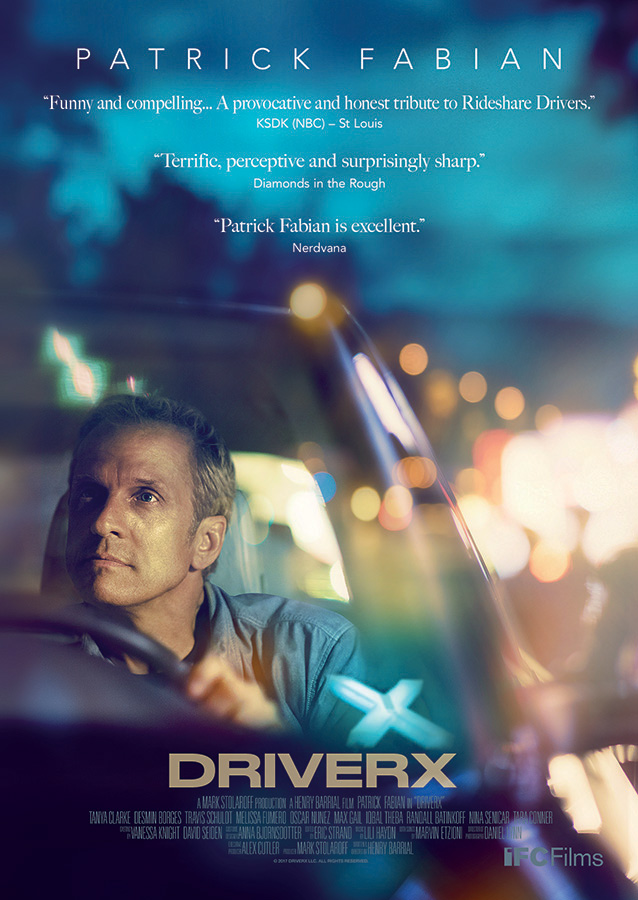 Synopisis: A middle-aged stay-at-home dad, must start driving for an Uber-like company to help supplement his working wife's income. 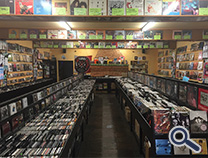 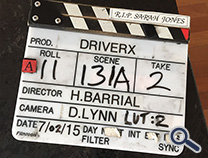 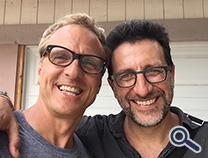 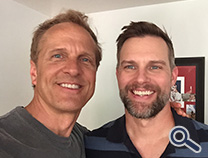 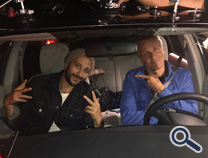 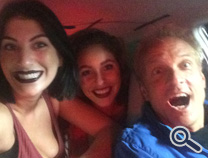 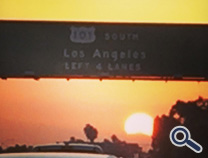 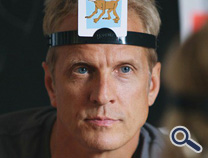 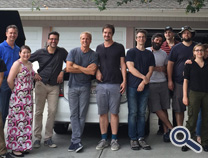 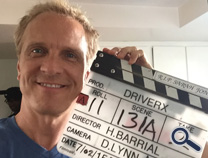 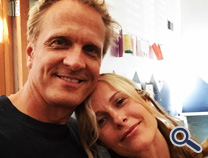 "The film strings together vignettes, relying on Fabian’s strong performance to hold the audience’s attention through scene after scene of Leonard ferrying around drunk young people, whose lives and desires he can barely understand.
The acting throughout is excellent; and it helps that Barrial isn’t playing Leonard’s predicament for cheap laughs or amped-up drama. Instead, he’s documenting what it’s like these days, to try and find some meaning in life while scrounging all night long, terrified to miss whatever meager scraps are being tossed."

"The performances are effective all around, with Fabian and Clarke particularly strong as a longtime married couple dealing with relationship issues."

"The lead actor had to be good for this to work because he’s most of the movie on his own; fortunately Patrick Fabian, who was also in 'Pig,' is emphatically up to the task. His fantastic performance elevates an already excellent script." 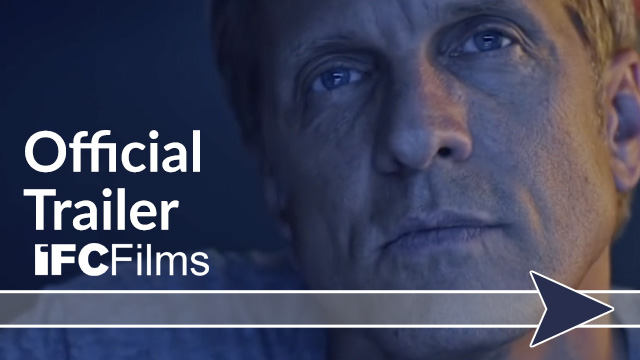 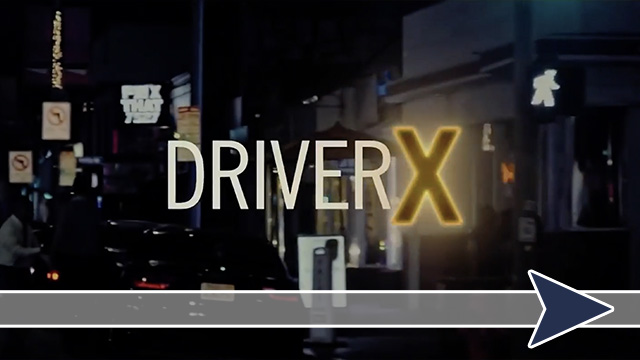