A working actor for over 20 years who's jobs have taken him all over the country and the world, Patricks' 100 plus IMDB credits include playing with everyone from Angela Lansbury to Xena.

Hailing from Central Pennsylvania and armed with a BFA in Performance from Penn State University, Patrick journeyed west to earn an MFA in Performance from Cal State Long Beach University. A few years of waiting tables later, Shakespeare Festival LA awarded him his Actor's Equity Card, and a shampoo commercial gave him his SAG-AFTRA Card and he was off.

Television has been the bulk of his career and he's guest starred on almost everything: "Friends," "NCIS," "Will and Grace," "Hot in Cleveland," "Star Trek:Voyager," "CSI/CSI:Miami/CSI:NY," "The Mentalist," "Desperate Housewives," "Xena," "Criminal Minds," "Bones," "Ugly Betty," "Reba," "Pushing Daises," "According to Jim," "Drop Dead Diva," "Private Practice" and "Burn Notice" for starters. Recurring roles include "Big Love," "Veronica Mars," "Joan of Arcadia," "Providence," "24," "Time of your Life," "Working Class," "The Education of Max Bickford" and "Valentine". Patrick is fondly remembered as 'Professor Lasky' from "Saved By The Bell:The College Years."

He's currently recurring on AMC's "Better Call Saul" as "Howard Hamlin" and recent guest stars include "Lucifer," "Code Black," "Agents of S.H.I.E.L.D.," "Grimm," "Scorpion," "The Newsroom," "Longmire," "Castle" and "Scandal". "The Last Exorcism" was a small, 1.3 million dollar horror film that went on to gross over $70 Million worldwide and starred Patrick as the male lead. Fans loved his portrayal of the flawed 'Rev Cotton Marcus' and he was awarded Best Actor at the prestigious Sitges Catalonian International Film Festival in 2010. Other films include "Jimmy," "Must Love Dogs," "Tales of Everyday Magic," "Bad Ass," "Atlas Shrugged, Part 2," "Pig," "My Greatest Teacher, "The Good Mother," "Underdogs," "Bad Asses" and "My Eleventh."

On the Disney and ABC Family Channels, Patrick has been a go-to Bad Guy, playing the Evil 'Thantos' in Disney Channels' "Twitches" and "Twitches, Too" and the only man hunting reindeer in the Christmas movies "Snow" and "Snow 2: Brain Freeze" and "Cloud 9"

On stage, Patrick has worked with some of best playwrights and directors around: having toured America with John Guare's "Six Degrees of Separation" directed by Jerry Zaks, Eric Bogosian's "Humpty Dumpty" directed by Jo Bonney at The McCarter Center in Princeton and Nicky Silver's "The Food Chain" directed by Robert Falls at the Westside Theatre in NYC.

A converted Californian, Patrick is married to Writer/Director Mandy Fabian and they live in Los Angeles where they raise their two daughters and two dogs. 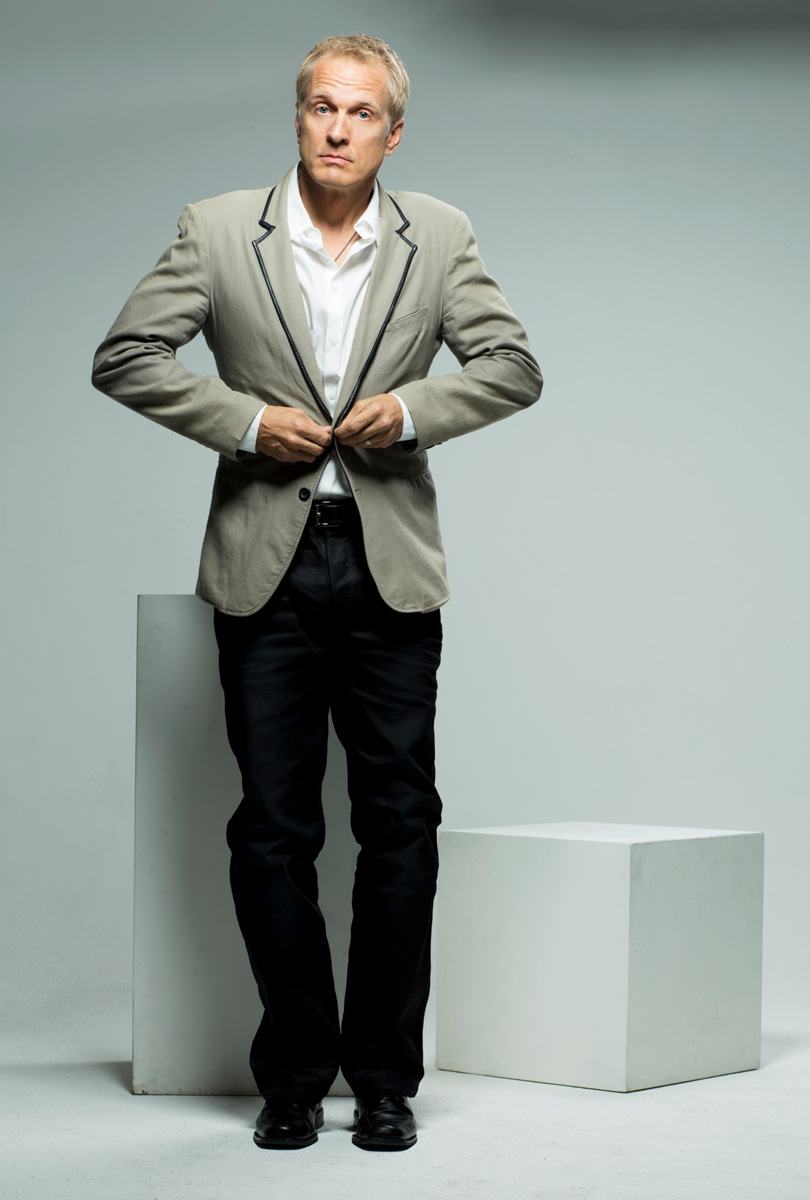